A dark and evil mood, an infernal drive, and incendiary vocals on top is how MORDKAUL likes to forge their killer songs.

The members of this Belgium based band share a mutual passion for melodic death metal, and with the splitting up of their former bands Diablo Blvd and Hell City, they finalized the tracks Tim Bekaert started writing a few years back.

In May 2020, MORDKAUL’s debut album Dress Code: Blood was recorded by Tommy Goffin (ex-Hell City) on vocals, Tim Bekaert (exDiablo Blvd, ex-A Brand) and Vincent Noben (ex-Hell City) on guitars and Adrian Erlandsson (At The Gates, The Haunted,...) on drums. Mixing and mastering of the album was done done by Dan Swano (Opeth, Bloodbath…)

Dress Code: Blood was released in January 2021 on Wormholedeath Records 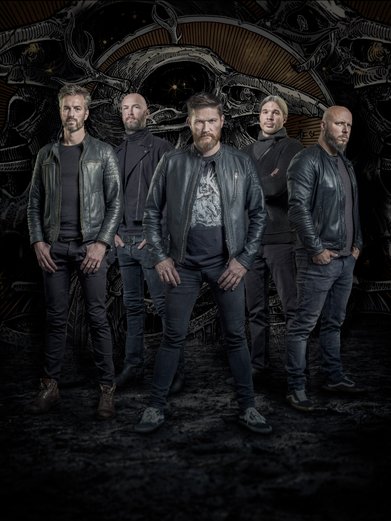 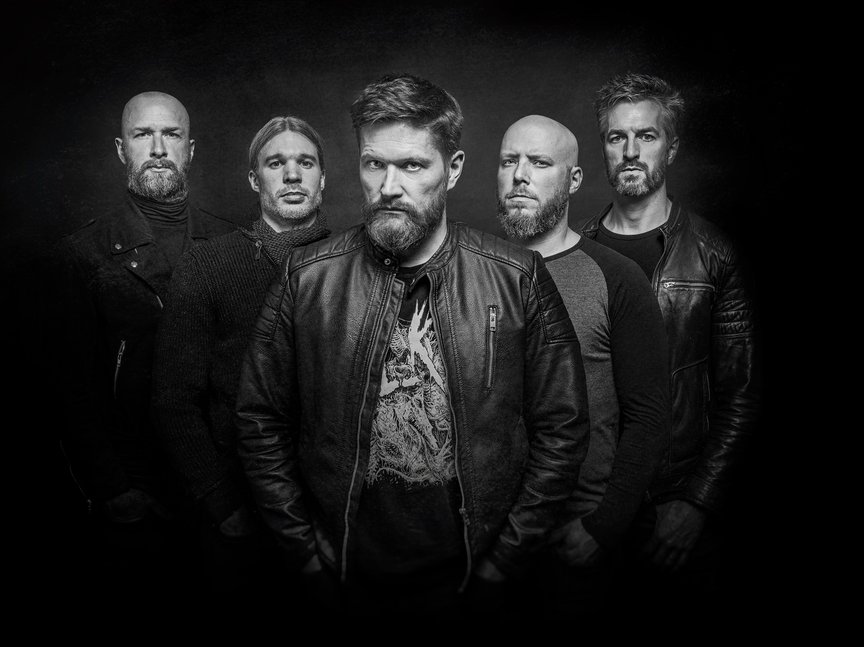